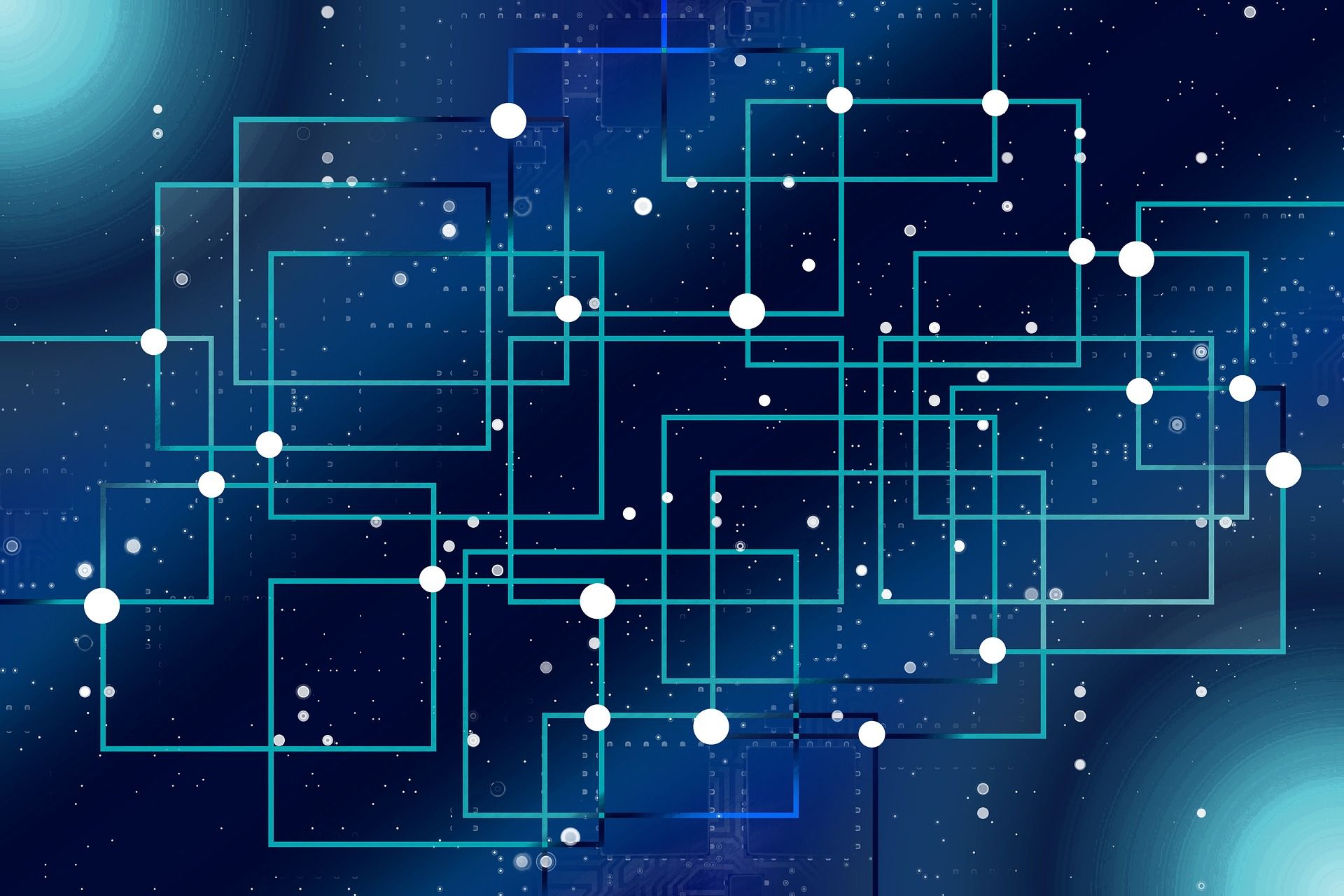 Marieke Peeters is the type of person who, when leaving a job, will ask her former colleagues for feedback. She explains that this helps her to know ahead of time what to begin improving upon as she steps into her new role.

“My colleagues have said that I’m reliable. That I get the job done and do it well. They say I stick to my principles, to what I think is right.” She grins and confesses, “That can be a good thing, but it can also be a bit hard.”

Marieke has just recently started working as Xomnia’s newest analytics translator. It’s a role that will have her digging deep into some of the toughest challenges businesses face when trying to bring artificial intelligence solutions into production. It’s also a role that combines more than a decade of her research into the intersection of human and computer interaction and artificial intelligence.

Studying the human elements of this equation first took Marieke exactly where you might expect - to a master’s degree in educational psychology. But, she found that learning about human behaviour wasn’t enough.

“In psychology you only study the behaviour as it arises. I didn’t just want to theorise. I wanted to design, test, and implement.”

That desire led her somewhere a bit more unexpected: the philosophy department.

“It’s weird to think about now, but at that time artificial intelligence was this obscure thing,” she says with a laugh. “AI was taught by the philosophy faculty and also in a collection of other departments, such as linguistics and computer science.”

Once Marieke managed to piece together all the elements of this strange, niche field, she knew she’d found exactly what appealed to her.

“With artificial intelligence you are actually building things. I liked being able to craft something and see what it does.”

For her PhD research, Marieke brought together her knowledge in educational psychology and AI to examine adaptive training simulations. This involved analysing, for example, how people can learn first aid within a gaming environment. Then, exploring how AI can be used to manipulate the game environment and create the ideal learning situation. It’s work that Marieke is very proud of.

“With having four years to develop it, you can really understand the problem from different angles. The research came together very comprehensively and coherently. It felt like a team effort and was fun.” She adds, smiling, “I also finished on time, which is really an accomplishment.”

It isn’t often in academia that you get the satisfaction of seeing a project from start to finish and that’s why Marieke says she felt it was time to move on into the business sector.

“I want to work closely with stakeholders - with the people who own the problems, as they say. I’m ready to actually help bring products or solutions into production.”

After looking at a variety of companies, Marieke says Xomnia stood out to her as one that is making a big impact, despite being smaller in size than much of the competition. She also immediately connected with the youthfulness and openness of the team.

“From my first meeting at the office, it felt like I just had a nice talk. It was the kind of conversation that you would have with people who are already your colleagues. We discussed motivations and what we’d like to establish. We even dug into current project challenges. It was just very real and felt like I was already part of the team.”

Having a good click with her teammates is something that Marieke explains is very important for whatever professional move she makes. Being an early explorer of AI has meant she’s often been one of the very few women in sight. She looks for spaces where she can be her authentic self. Environments where she can learn and impart her own knowledge. Marieke says role models have also helped her to understand that she’s not alone.

“Whether they are colleagues, mentors, friends or even someone like Simone Giertz - a role model can help you realise that, if she can do it, I can do it too. You can see that it is possible to come from a different kind of background, make mistakes, and just try something new and different.”

We at Xomnia are glad that Marieke took the leap and discovered her passions for human-centred technology and AI. We’re also excited to see what her expertise can help our X-Force project teams to develop for our clients. Would you like to know more about what is possible at the intersection of human interaction and artificial intelligence? Get in touch with us today.