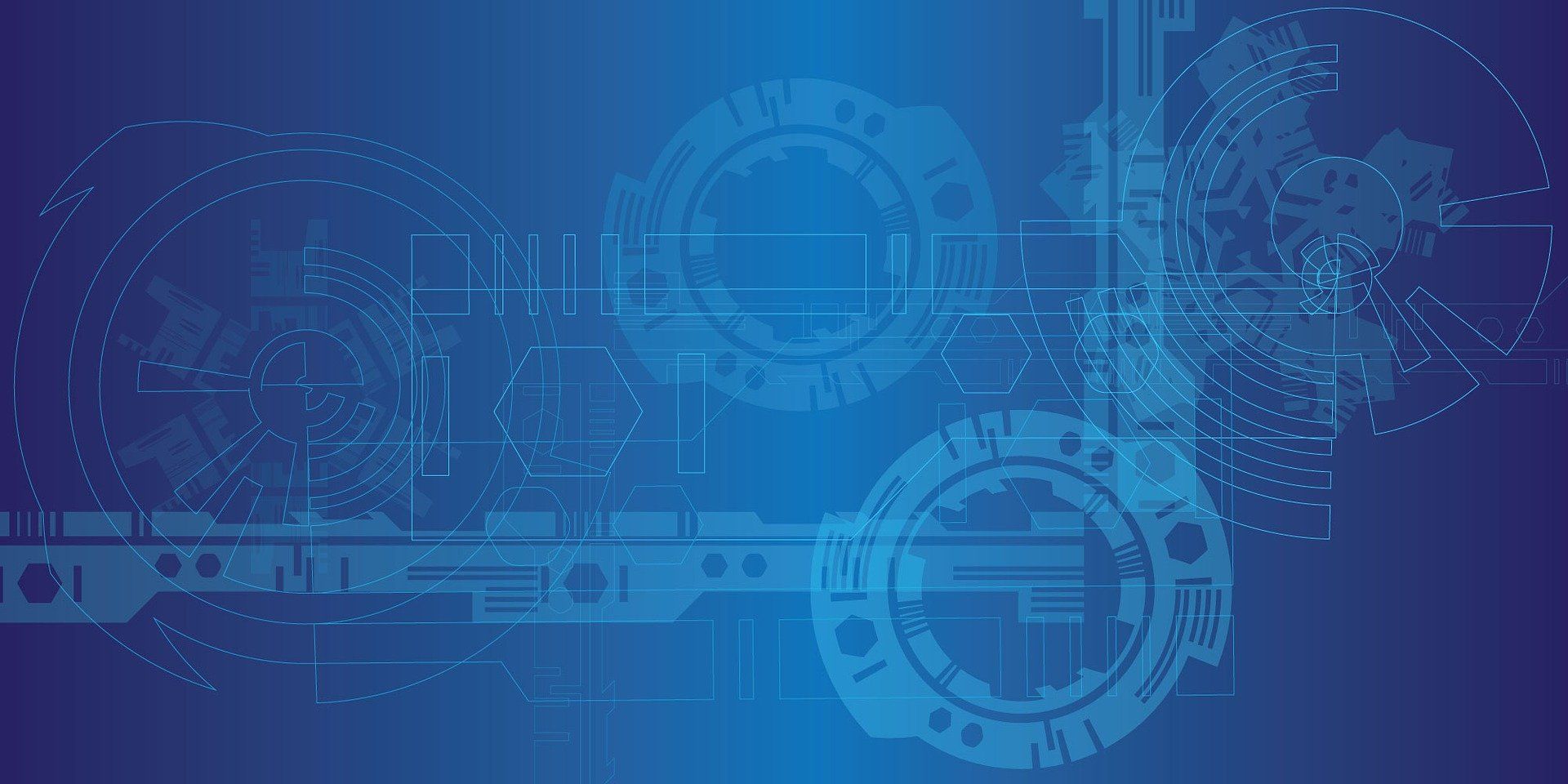 Enexis Netbeheer is a regional grid operator (netbeheerder) in the Netherlands and is responsible for distributing gas and electricity to approximately 2.6 million households, businesses and official agencies.

The company is facing the challenge of the country’s energy transition as more renewable energy is produced by solar panels and wind turbines. Additionally, heat pumps and electric vehicles are changing how energy is used.

Enexis wants to address these challenges in a more data-driven way. However, they were faced with the daunting task of building a data science team entirely from scratch. Instead of recruiting externally, the company made the unique decision to create the team with 12 current employees, working in disciplines such as IT and analytics.

“The main goal of the team is to deliver value to the organisation which was not possible without the team. They will accomplish several key algorithms that will help Enexis in the challenges we face in light of the energy transition,” explains Jaap Kohlmaan, a DSO architect who focuses on the digitalisation within Enexis. He’s also responsible for organising and preparing the team.

To make it all come together, Enexis needed a partner with experience in technical training and developing use cases. Xomnia is one of the partners they selected to help the newly assembled team grow in the right direction for achieving their business goals. Over the past two years, Xomnia data scientists and data engineers have worked alongside Enexis employees on their projects, guiding and coaching them.

“All of the team members are very dedicated and motivated. They were ready to transition out of their former roles and become data scientists and engineers,” says Xomnia data scientist Guido Faassen. “It also helps that everyone on the team knows the company well. So, there’s already quite some established knowledge about different parts of the organisation.”

As the lead data scientist on the project, Guido has assisted the team step-by-step through a variety of use cases. In a recent project, the team worked on forecasting the amount of gridloss that Enexis experiences on a 15 minute level. Gridloss is the percentage of transported electricity that is lost during distribution. This can be due to technical resistance, among other factors. For Enexis, it is important to know the amount of gridloss a few years in advance, since it involves a financial risk. The forecast will enable them to buy expected future gridloss in a data-driven way.

The team used the time series model Facebook Prophet to make the forecast. This model is easy to use, fast, and provides easily interpretable paraments. It’s also convenient for adding domain knowledge about seasonalities, maximum capacities, or historical data changes (change points). This forecast is then combined with knowledge from the energy transition, such as the number of solar panels, heat pumps and electric vehicles.

With this project, the team learned how to apply Facebook Prophet and how to combine this with important business knowledge. Furthermore, they learned how to put a project into production within AWS.

Although the team has hit some important milestones in the journey, Guido is mindful that learning new skills takes time and there have been some major hurdles along the way.

“It is very nice to see the good ideas coming from the minds of team members. These employees were not previously developers, data scientists or engineers.”

Jaap says he is impressed with how quickly the team has been able to deliver first use cases and the quality of their work. The team is already utilising Enexis standards and processes. They plan to be fully embedded within the organisation by the end of 2020.

For other companies that are considering starting an entirely new data science team, Jaap advises to lay a solid foundation within the company to help ensure success.

“Make sure that you have commitment from the higher management. Don’t underestimate the factors you will need to arrange within the company to deliver products in a production environment.”

Most importantly, he recommends, “Learn by doing.”