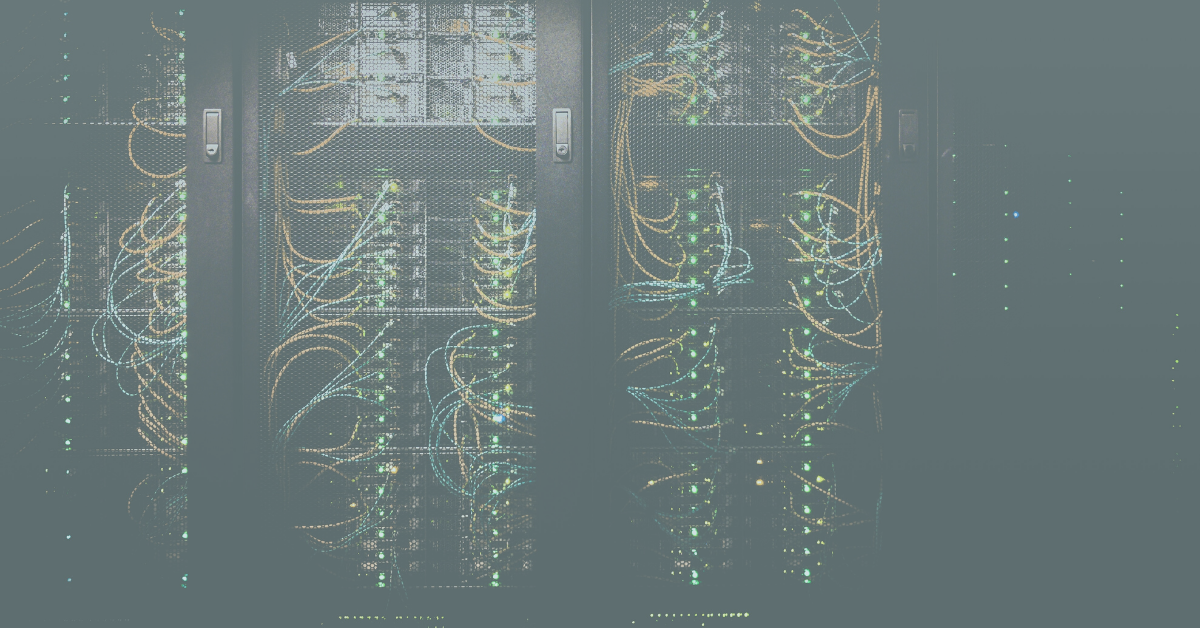 It is no secret that deep learning models require staggering amounts of computing power and energy, but those costs are largely invisible to cloud users. Now, new research from the University of Massachusetts is finally linking artificial intelligence to carbon emissions. Focusing on the field of Natural Language Processing (NLP), this paper assessed the energy cost and carbon footprint of four state of the art models: Transformer, ELMo, BERT, and GPT-2. They found that at worst, the process of training an algorithm can emit more than 626,000 pounds (or ~312 metric tons) of carbon dioxide equivalent. And that training often takes place regularly. That’s a lot considering the average Dutch person emits 10 tons of CO2 equivalent per year.

Understanding the carbon footprint of your AI solutions

It is important to note that the study calculated the carbon dioxide equivalent using the average energy mix of the US. This might not be representative of your own artificial intelligence solutions. But, then again, do you know what energy mix your servers use? Or your cloud provider?

the mix your organisation uses in general. And, it’s worth noting that training and running artificial intelligence solutions onsite is very inefficient – if you have your own servers you’re probably often running them idle. Dedicated cloud services have a much higher efficiency. The problem is that outsourcing to cloud services also makes it harder to get a good grip on the carbon footprint of your AI solutions. The fact that most of us aren’t even aware of the large footprint of deep learning is a testament to this. So if you’re going to outsource, how do you minimise your carbon footprint? Choosing the right cloud provider is crucial. That’s why we made this simple guide to help you decide.

There are three mainstream cloud service providers: Amazon Web Services (AWS), Microsoft Azure, and Google Cloud Project. The latest data on all three of these is found in the 2017 Clicking Clean report by Greenpeace.

AWS, the world’s largest cloud company, is unfortunately among the least transparent when it comes to its global energy footprint. According to Greenpeace, “Only AWS still refuses to make public basic details on the energy performance and environmental impact associated with its operations.” AWS has published an overview of its sustainability goals, but it lacks concrete details. A recent analysis by Greenpeace indicated that the company’s overall Clean Energy Index declined sharply following the massive expansion of its data center capacity in Virginia. Although AWS has emerged in recent years as a vocal advocate for renewable energy policies, its rapid growth appears to rely on increased demand for coal and other pollutive energy sources.

Of the top providers, Google has indicated the greatest commitment to renewable energy and advocacy for sustainable policies. Google promises to offset the carbon footprint of Google Cloud Platform customers with clean energy. Greenpeace has also praised Google’s clear articulation of its sustainability standards and criteria for increasing its renewable energy supply. The second largest cloud company still has room for improvement in regards to transparency. Unlike Apple, Facebook, and Switch, Google does not publish facility level demand data.

Microsoft’s sights in recent years have been set on investments in new data centers. Meanwhile, the fast-growing cloud computing company has only received a passing grade in Greenpeace’s Click Clean evaluations. Greenpeace states that Microsoft’s mediocre marks are primarily due to the company’s “reliance on unbundled RECs and offsets as the primary basis for laying claim to both its Carbon Neutral and 100% renewable goals.” However, under the direction of Microsoft President Brad Smith, the company began aiming to power all of its data centers with 100 percent renewable energy within the next decade. The company reached 50 percent in early 2018. Microsoft’s sustainability success will require a dedicated effort given the company’s aggressive expansion plans.

A more sustainable future for AI

For the time being, Google has the most environmentally-friendly cloud infrastructure. But, there have also been other initiatives attempting to change the cloud computing paradigm altogether. Nerdalize, a startup from Delft, placed cloud services inside private homes. The cold water in a home’s central heating system was used to cool the cloud servers, which then warmed up the water with their waste heat, heating the building. This saved on both heating and cooling costs. The program was highly sustainable and efficient, but unfortunately the startup went bankrupt last year. The good news is that all cloud providers are making a push towards more renewable energy in their energy portfolios. Most of them have ambitious targets set for the coming decades, so hopefully there will be a point where you won’t have to worry about the carbon footprint of your models. For now, choosing the right cloud provider can have a significant impact on your carbon footprint.