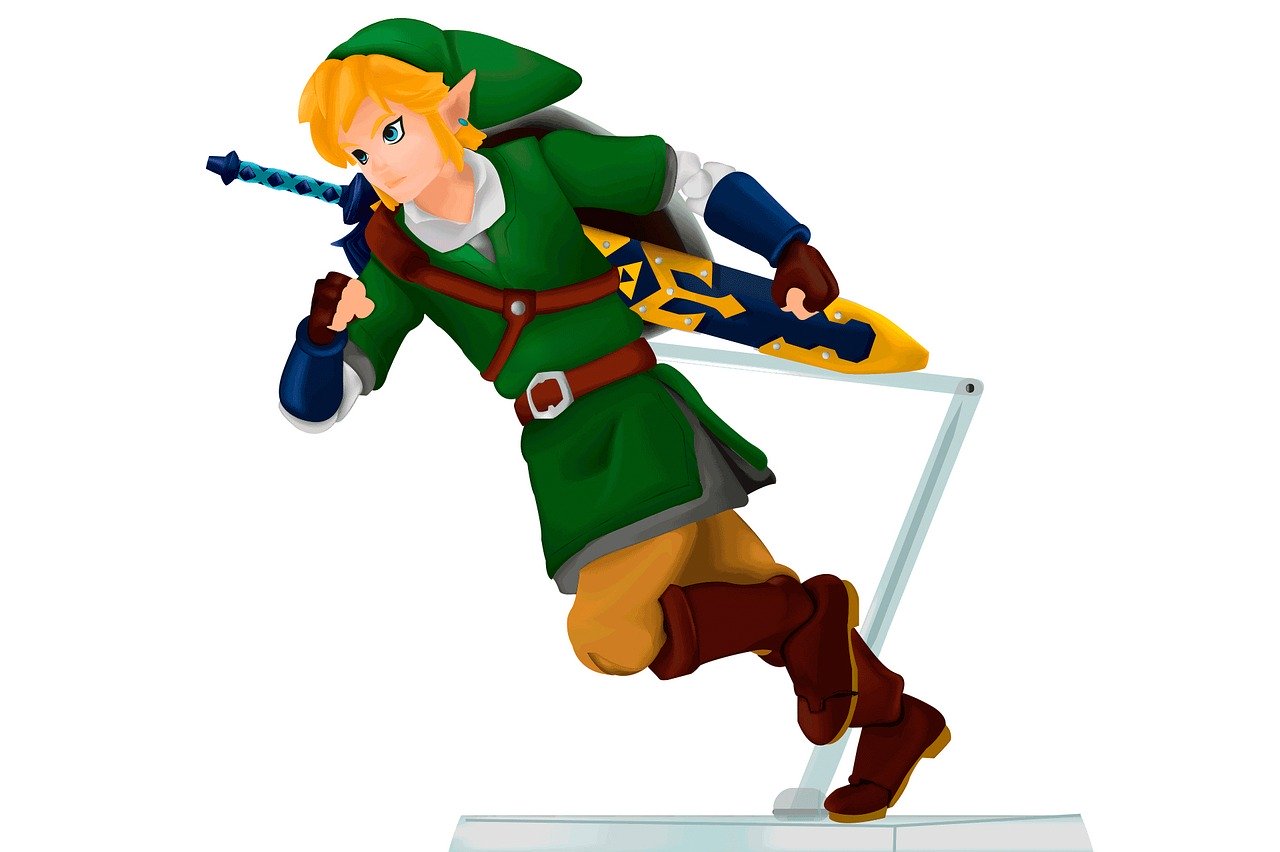 How to play video games fast! A Xomnian’s passion

If you’re reading this, you’ve probably played some video games before. You might know that some people play them competitively, but have you heard about the concept of beating a game as quickly as possible, even if that was never the intention of the game? This concept is called ‘speedrunning’, and it happens to be my main hobby and passion! There’s actually more to this way of gaming than meets the eye, so I’d like to explain what this is about and how you can speedrun games.

The Legend of Zelda: Ocarina of Time
You can perform a speedrun of any video game. In my case, it’s The Legend of Zelda: Ocarina of Time (1998) for the Nintendo 64. Many people still consider this the greatest game of all time, but I’m very biased since I grew up with this game. The nostalgia I feel for it made me come back to it over and over again. If you’re into gaming, you probably know some games that you absolutely love but don’t pose a challenge anymore because you’ve completed them multiple times. This is how I stumbled into speedrunning.

If you’ve never played a Zelda game before or want to get an idea what this game looks like, take a look at the trailer below. Beware though, Ocarina of Time was one of the first 3D games ever so a lot of polygons are involved 😉

Before I show you how you can speedrun Ocarina of Time, let me introduce you to the storyline of the video game. As you can see below, you start the game as a child character called Link. You have to collect three stones, each at the end of a dungeon filled with puzzles and monsters. These stones can be used to open a door to the legendary Master Sword, after which Link gets warped seven years ahead in time and becomes an adult.

Now he’s all grown-up, Link gets rewarded with his first medallion and needs to collect five more. Again, each one is located at the end of a dungeon. Once they have all been collected, you’re finally awarded with access to final challenge – you need to defeat the final boss and save the world.

If you’ve never played it before, you can find Ocarina of Time walkthrough videos on YouTube so you know what you need to do to complete it, but the real challenge is completing it as quickly as possible in a speedrun.

In my first speedruns of Ocarina of  Time, I tried to complete all of the challenges as quickly as I could.  The first attempt took me almost 6 hours, but now I have managed to bring this down to a little over 4 hours. If you’d like to see the leaderboard or a video of a playthrough, take a look here.

Cheating in video games?
To me, it was crazy to find out this game that took me weeks to finish when I was younger could be completed in just one afternoon. But it gets much crazier than that.  Since this was one of the first 3D games out there, the developers weren’t very concerned with making everything impenetrable. Basically, anything is possible. You can get through walls and corners you aren’t supposed to, it’s possible to rewrite memory bits to write different items into your inventory and you can even warp to different locations, skipping large sequences of the game.

These ways of ‘cheating’ are called glitches, and are basically bugs in the game that you can use to your advantage. From a casual perspective this may feel unfair, but the tricks are often very precise and require a lot of practice. When you use them, it feels like you are playing a whole new game inside of the  game you’ve known for years.

Take for example the following trick.  As I mentioned, after collecting three stones you can open a door to  grab the Master Sword. It just so happens that the developers left a  tiny gap open in this door. Using a setup to get a precise position and  angle, you can do a backwards sidehop and jumpslash on the right frame to just make it through! This skips a big chunk of the game and allows you to travel through time whenever you want.

Another interesting result of how the  game was programmed, is that you can skip the first three adult dungeons. Normally, you have to do these first before you are granted access to the last two. Because of this mechanic, the code only checks whether you finished the last two before you can go to the final boss. However, there’s a glitch you can use to access the last two temples early! In this way, you can use the design choices that were made in the code to reach the end of the game faster.

A game breaking glitch explained: Wrong Warps!
One of the most spectacular glitches that can be performed in the game, is called the Wrong Warp. I will explain this trick in greater detail to give you an idea how breaking a game works in practice.

In any dungeon in the game, a ‘blue  warp’ will appear after defeating the boss. If you step into it, you get  taken away to a cutscene where you get rewarded with a stone or  medallion. Let’s zoom into the blue warp of the very first dungeon, the  Deku Tree. Once you step in it, a certain amount of time goes by, and  then you get warped to Kokiri Forest. The forest has an entrance value of 0x00EE (or 238 in decimals). However, the game needs a special  version of Kokiri Forest which was set up to show you a cutscene of  collecting the stone. Therefore, it adds 5 to the value which results in  value 0x00F3 (243), which contains the right scene setup to play the  cutscene.

Of course, we can manipulate this mechanic! It’s possible to activate a blue warp, without actually stepping into it. If you do this, you’re able to walk around freely before the warp would take you away to the cutscene. If you open the door in the Deku Tree boss room at the exact moment you would normally be taken away, you overwrite the location you get warped to by the location behind the door. This location is a room in the Deku Tree with value 0x0252 (594 in decimals). However, the game will still add 5 to it to setup the scene. We end up with 0x0257, and  the closest existing scene value it knows happens to be 0x0256, which is a room in Ganon’s Castle, all the way at the end of the game! This all works because of the crazy coincidence that these entrance values are next to each other in the game’s table.

This trick allows you to skip over 90% of the casual game and beat it as child Link, which was never intended to be possible. It was used to achieve the current world record, finishing the game in 17 minutes and 4 seconds.

Try speedrunning yourself!
So, let’s say you’re interested in trying speedrunning, but how do you time your efforts? Well, if you’re doing speedruns just for yourself, you can time them yourself and keep your own records. If you want to have a more accurate time I’d recommend  using a timer called LiveSplit to keep track of your runs. Official leaderboards for every game and resources to get started can be found here.

Hopefully this glimpse into the world of speedruns was interesting. If you’re fascinated and want to learn  more, I have a few more interesting links for you: