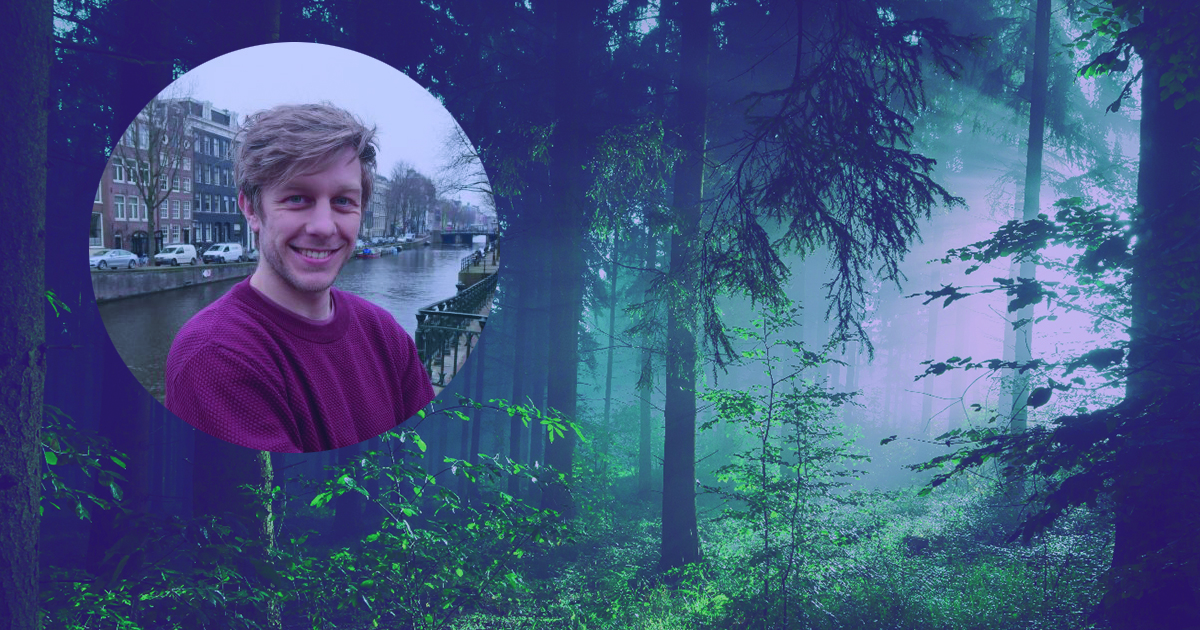 This of course, sounds very cool and all, but there is no free lunch. GP’s have a complexity O(N3), where N is the number of data points. GP’s work well up to approximately 1000 data points (I should note that there are approximating solutions that scale  better). This led me to believe that I wouldn’t be using them too much  in real-world problems, but luckily I was very wrong!

This post is about Bayesian optimization (BO), an optimization technique that has gained more traction over the past few years, as its being used to search for optimal hyperparameters in neural networks. BO is actually a useful optimisation algorithm for any black-box function that is costly to evaluate. Black box, in this sense, means that we observe only the (noisy) outputs of the function and not more information that could be  to our advantage (i.e. first- or second-order derivatives). By ‘costly’,  we mean that the function evaluations are on a certain budget. There  are resources required to evaluate the function. These resources are often time or money.

Some examples where bayesian optimization can be useful are:

These subjects are time-consuming,  have a large parameter space, and the implementations are ‘black-box’ as we can’t compute derivatives.

Some examples where you shouldn’t use Bayesian Optimization:

For these kinds of problems, there are better optimization algorithms that can, for instance, take advantage of the shape of the function’s codomain (convex problems).