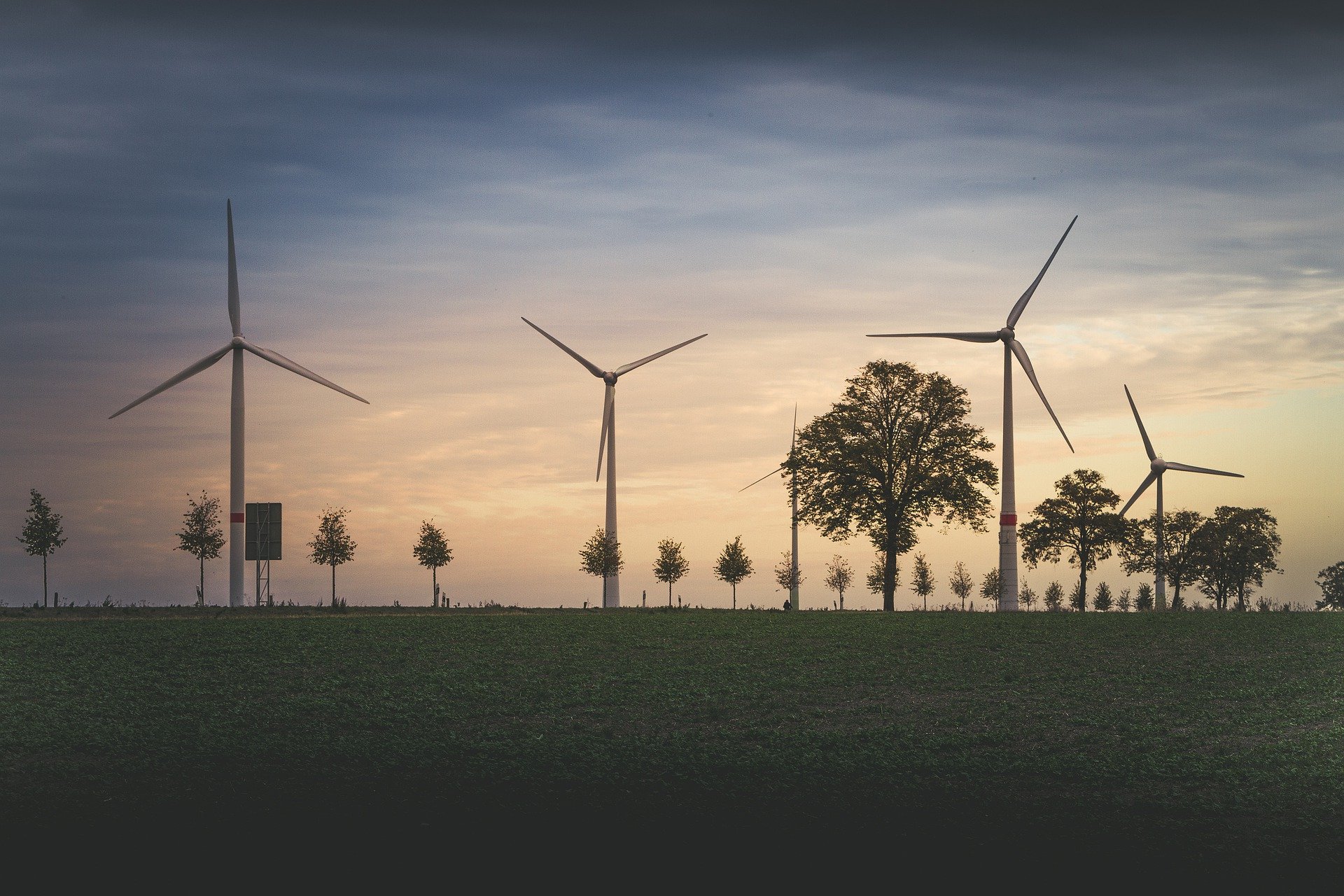 To support the data-driven ambitions at Enexis we offered a custom package of consultancy and in-depth training, ensuring knowledge retention and boosting internal capacity building.

Enexis Netbeheer distributes gas and electricity to approximately 2.8 million households, businesses, and official agencies in the Netherlands. The company is facing the challenge of the country’s energy transition as more renewable energy is produced by solar panels and wind turbines. Energy is also being used in different ways, due to an increase in heat pumps and electric vehicles. Enexis wanted to start addressing these challenges in a more data-driven way. They began by forming the company’s first data science team. The team consists of twelve employees who were previously working in disciplines such as IT and analytics. They required in-depth data science training and corresponding support to grow in the right direction for achieving Enexis’ business goals.

The solution Xomnia provided has been implemented on two levels; consultancy and a customised, in-depth data science training program.

Over the past two years, Xomnia’s data science and data engineering consultants have worked alongside Enexis’ employees on their projects, guiding and coaching them. Together with Xomnia’s consultants, the Enexis team tackles the company’s own data science use cases.

In one recent project, for example, the team gained experience in using Facebook Prophet to forecast the amount of gridloss that Enexis experiences on a 15 minute level. They also learned how to put a project into production within AWS.

The team is already utilising Enexis’ standards and processes. They plan to be fully embedded within Enexis by the end of 2020.

These employees were not previously developers, data scientists, or engineers, so in the beginning they needed guidance for every step. Through coaching and training, the team is maturing. They have become more independent and self-aware within their data science projects.
Guido Faassen, data scientist at Xomnia.

Jaap Kohlmann, the Enexis senior DSO architect who oversees the data science team, says the team is getting closer to their goal of developing several key algorithms to help Enexis in the challenges related to the energy transition. “For Enexis this is a good step in becoming a data-driven organisation and many more will follow the coming years.”